Comics (EN) sešity
006097
Wizard
EN - Wizard: The Comics Magazine (1991)
Skladem
159 Kč
o Avengers Assemble We've waited and we've begged, but can we finally be close to seeing the classic trinity of Thor, Iron Man and Captain America back together again at the House of Ideas? o Buffy We talk all things Slayer with upcoming superstar writer Brad Meltzer and delve into what he has planned for Ms. Summers come early 2010. o DVDeviant The 50 films every fan should own, from the flicks that made us cheer to the ones with special features too interesting, entertaining and informative for any fan to pass up. ALSO... o Peter Jackson Q&A o Magneto's Return! o Thanksgiving Thuggery! The 10 Meanest Turkeys in comics! (Gobble, Gobble, Grrrrrr!) 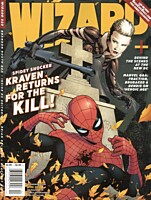 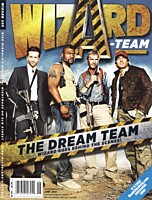 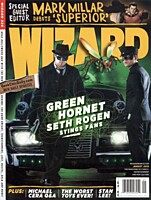 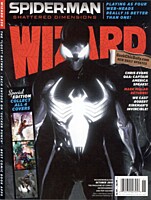 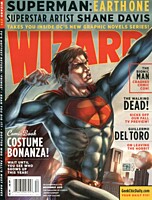 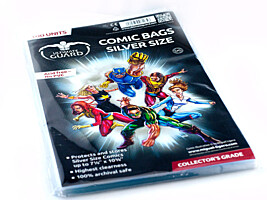