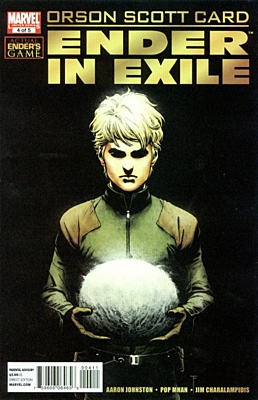 Ender's new destiny as Speaker for the Dead begins here! The colonists have all landed on planet Shakespeare, where Ender has assumed the governorship...and already, a new colony is on it's way. Scouring the planet for a site, Ender discovers a landscape ripped straight from his dreams...and a secret that will change the course of his life forever. Based on the direct sequel to the Hugo- and Nebula-Award winning novel Ender's Game from science-fiction master Orson Scott Card.