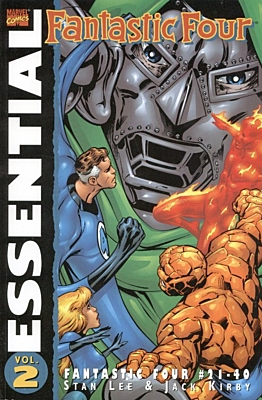 Stan Lee, Jack Kirby
Comics (EN) knihy
006245
Marvel
EN - Fantastic Four
Skladem
449 Kč
Four friends braved the unknown dangers of space together in search of the secrets of the universe! But then, the unthinkable happened - the spacecraft carrying the adventurous foursome was bombarded by cosmic rays. Forced to crash-land back on earth, the quartet found themselves in possession of astonishing powers! Together they are Marvel's First Family, the Fantastic Four!